DALTON, Charles: With the Dublin Brigade

Charles Dalton was only 17 years old when appointed to Michael Collins' elite intelligence unit. In this book, he describes his role in the assassination of the `Cairo Gang,' a team of undercover British agents working and living in Dublin. He also details his involvement in the seizure of arms, the filling of homemade hand grenades with gelignite, the attempted shooting of hangmen on their arrival in Dublin to carry out executions, attempted rescues of prisoners in military custody, and the encirclement of Grafton Street shortly before the Truce. His duties also involved tracing the activities of enemy agents and spies, keeping records of enemy personnel, and organizing and developing intelligence in the Dublin Brigade. 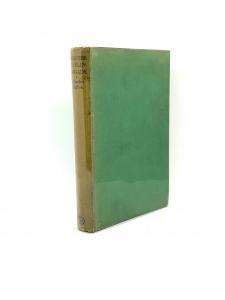